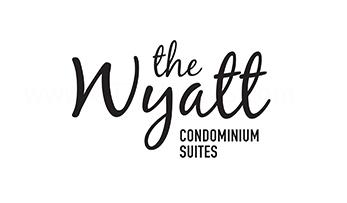 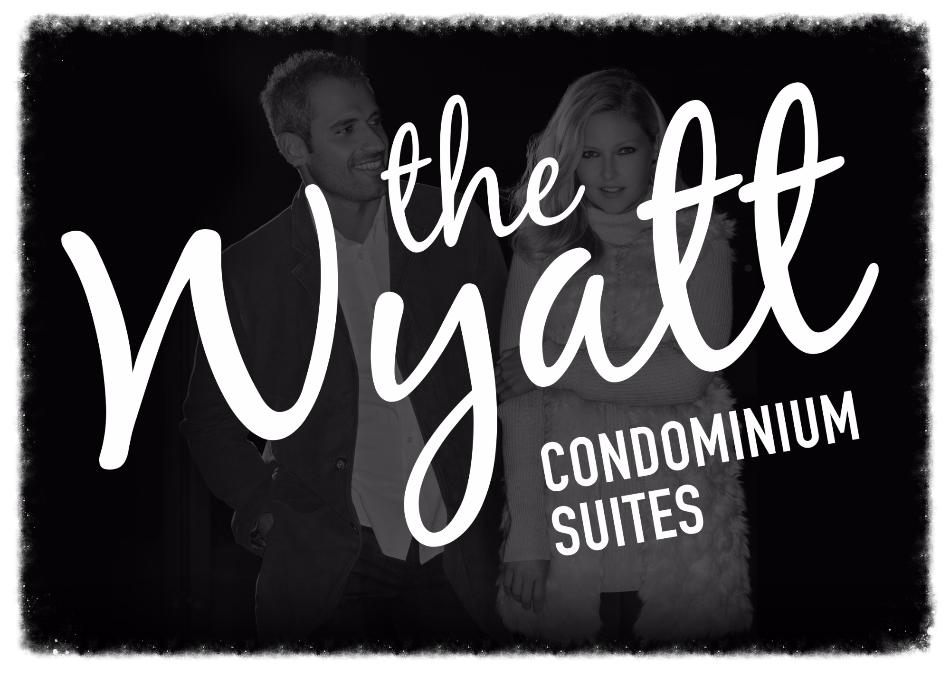 The Wyatt Condominium Suites by The Daniels Corporation is a new condominium development coming soon to Sumach Street and Dundas Street East in Toronto, Ontario.  The dwelling units for The Wyatt Condominiums will start from the low $200,000's and will also consist of studio to three-bedroom suite designs.   It will be part of the award-winning Regent Park Community Revitalization project located on 69 acres in east downtown Toronto.

They Wyatt Condos is being developed by award-winning real estate developer, the Daniels Corporation. This company has received numerous awards some of which include the 2010 Winner of the BILD, Places to Grow Community of the Year-High Rise for Regent Park, the 2012 Winner of the Toronto Arts and Business Award presented by the Toronto Arts Foundation, Home Builder of the Year presented by the Building Industry and Land Development Corporation and three-time winner of Mississauga’s Urban Design Award of Excellence for No.1 City Centre, One Park Tower and The Capital Condominiums.

The Daniels Corporation has been in business for over 30 years and has developed more than 25,000 units thus far including many master planned communities throughout the Greater Toronto Area.  They are considered one of "Canada's leading and most diversified residential builder/developers" and was founded by John H. Daniels who was a former Chairman and CEO of Cadillac Fairview Development Corporation.   Daniels Corporation "brings integrity, creativity and vision to every community" they build and are committed to excellence standards of building.  They put customers first and their motto is "Love Where You Live".

The Daniels Corporation also believes in giving back to their communities and have supported many non-profit organizations and charities throughout the years.  "Daniels plans, designs, develops, builds, and manages all residential and commercial properties in-house, enabling the ultimate in quality control and streamlined service."  Some of their many residential projects include the Daniels Waterfront Condos located by 132 Queens Quay East in Toronto, Ontario with 45 storeys and 516 units.  Others include the HighPark Condominiums which is a new townhouse and condominium development  that was completed in 2015 located at 1830 Bloor Street West in Toronto and the Olivia Marie Gardens which is a new condominium development currently under construction located at Mississauga Road in Brampton, Ontario. Aside from their residential properties, they have also been involved with the TIFF Bell Lightbox which is the new home of The Toronto International Film Festival Group and the Festival Tower which is an elegant residential tower above the Bell Lightbox.

To add to The Daniels Corporations' many residential projects is The Wyatt Condominiums which is the newest addition to the Regent Park Revitalization project currently in pre-construction at Sumach Street and Dundas Street East in east downtown Toronto featuring studio to three-bedroom suite designs starting from the low $200,000's.

Register with us today for more details on The Wyatt Condominium in Regent Park!

For more information, please register today for The Wyatt Condos.

Register today for the Floor Plans and Price List.  Please call or click the Register Now button in order to register with us to receive updated information for this project.